Catch up on the latest messages

Looking for our Live Stream?

A Home With Everything But... 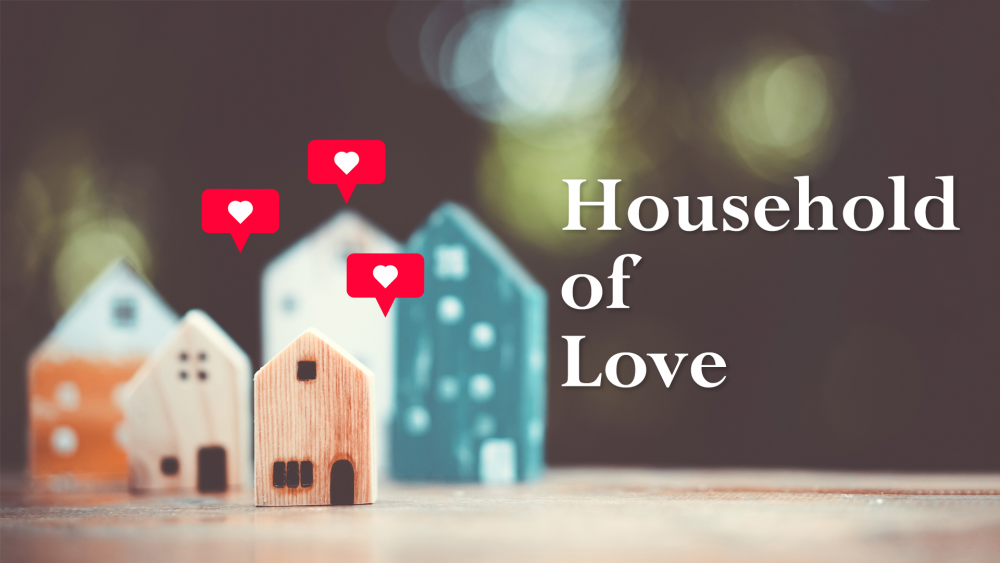 There was a couple that had such a godly household. Zechariah and Elizabeth, contemporaries of Jesus, had a well-run home and they were faithful to each other, to God and to the community. But they were unable to have children. The unfulfilled desire for children did not prevent them from living a full life and fulfilling the plan God had for them. There may have been an empty space in their hearts they were praying about, but there was no “God-gap.” God had a plan for them that took its proper time in unfolding. Their prayers about having a child were heard and God promised them a son who became one of the most important men of his time, John the Baptist, the promised forerunner and way-preparer for the Messiah. He was to call sinners to repentance and open their hearts to Jesus the Savior.

From Series: "Household of Love"

Get fresh hot sermons delivered to your phone weekly when you sign up for our Sermon podcast. Use the links below to subscribe.

Grab your sunnies (that’s your sunglasses) and get ready for a bonzer (great) time as we zoom off to the Land Down Under! Boomerangs, kangaroos, koalas, emus—what’s not to love about Oz (Australia)? At VBS, we’ll fill your breadbasket (tummy) with yummy lollies (sweets) and find out how you were created amazingly in the image of God! Vacation Bible School at Zoomerang will be a fair dinkum adventure filled with excitement, so get a wriggle on (hurry up) and sign up at the link in our bio! #VBS #zoomerang ...

This weekend is Pentecost, celebrating the coming of the Holy Spirit to create and empower the church. Just as the Holy Spirit brought the life and resurrection reality of Jesus to thousands of people and supplied the power for witness to the disciples, we can expect the same power for our lives, our church and our witness today. Wear Red this weekend! ...

There is no higher expression of love then to give up your very life – to be willing to leave family and friends behind, knowing death is immanent. To the many brave heroes who have gone before, thank you for your sacrifice of love.

"For the greatest love of all is a love that sacrifices all. And this great love is demonstrated when a person sacrifices his life for his friends." – John 15:13 ...

We get an occasional peek into a biblical household. One such household is the home of Mary, Martha and Lazarus Even though they experienced heartache and loss they were a strong and Godly household. Join us this weekend as we talk about imperfect households who experience healing of real life hurts thorough the Resurrection and the Life. Saturday @ 6:30pm and Sunday at 10:30am ...

Can't figure out what to cook for dinner tonight? Well don't cook. Swing by church at 6:30 PM for our Missions Dinner! We will hang out, eat tacos, bid on some silent auction goodies and connect with all the cool people going on mission trips this summer. You'll want to be there! ...

Don't forget about our Missions Dinner this Friday at 6:30 PM at church! This will be a great opportunity to connect with everyone participating on a mission trip this summer. We will also have a silent auction in support of our summer mission trips. And there will be TACOS! How can you miss a dinner where there will be tacos? Answer: you can't! Be there! ...

Happy Mother's Day! Join us for worship this morning at 10:30am either in person or online. ...

Prove your mom always liked you best by bringing her to church with you. 😂No really, join us for church this Mother's Day weekend. We even have a special gift for all the special moms. ...

Thanks to everyone who participated or helped with our Drive Thru Easter Egg Hunt! A great time was had by all as you can tell from these pictures. ...