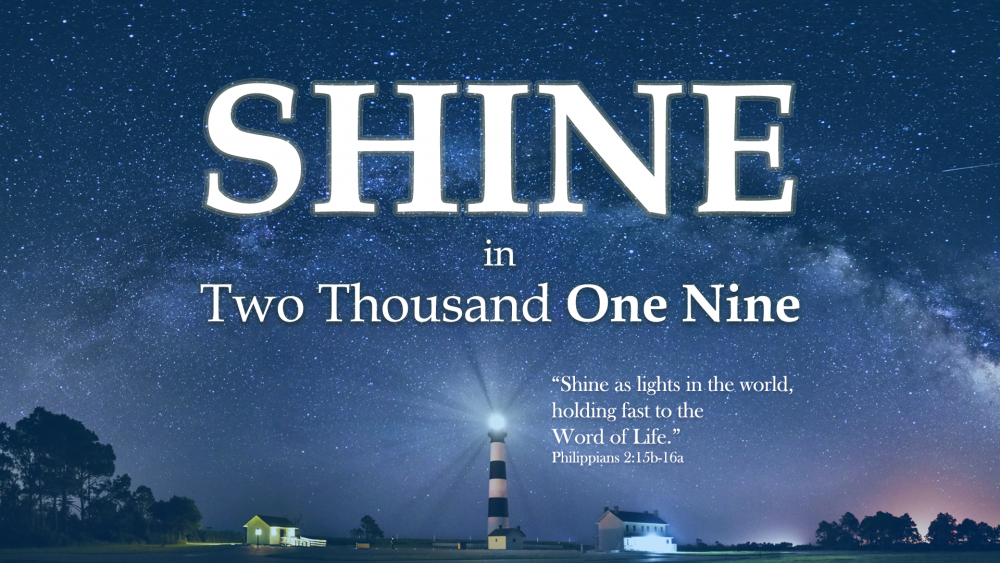 After the flood, Planet Earth was rapidly being repopulated. All too quickly the descendants of Noah forgot or distorted the story that was to be passed on as a cautionary tale to the population of the world. They determined to build a name for themselves and built a tower that reached to heaven. So, God confused their languages. They dispersed. Many centuries later, “God came down,” to our sinful earth in the person of Jesus. He gathered his own people together in unity, under a single language, the language of the Spirit, as demonstrated on Pentecost. Only in Jesus can there be reconciled unity between peoples. The united and reconciled are His own church.